Located:  1.7  km from city center
See all hotels in Kiev 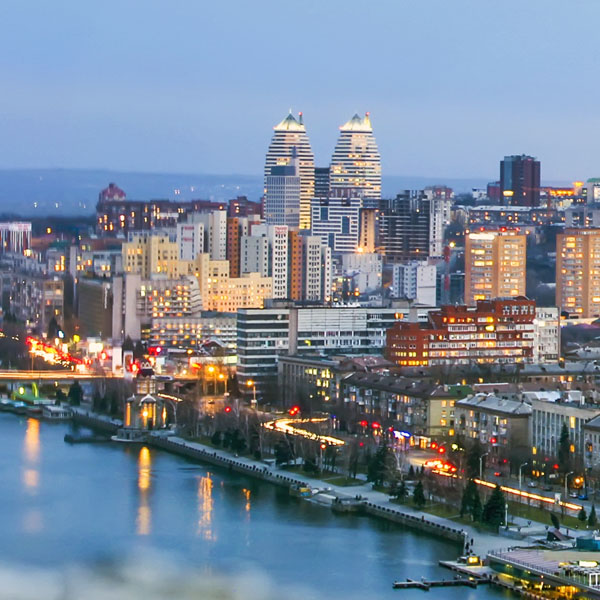 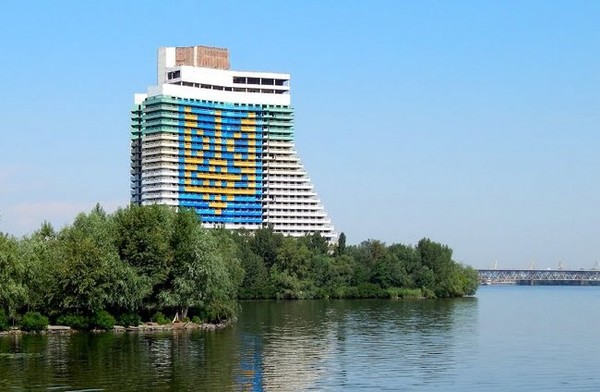 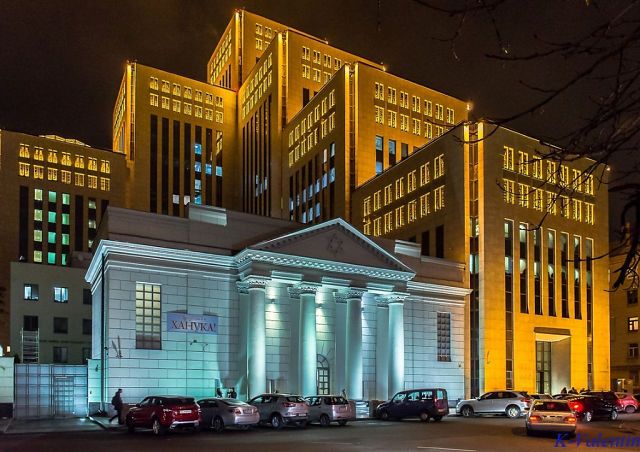 Continuing to get acquainted with the wonderful city of Dnepropetrovsk, I would like to take a leisurely walk along the streets and alleys of this beautiful Ukrainian city.

Moreover, the weather is fine on the street, and it will not be difficult to buy Dnepropetrovsk train tickets on the Internet today.

We will start our walk not from the very center of Dnepropetrovsk, but a little to the side, a little further from the Transfiguration Cathedral, which was built at the end of 1835. This place can be considered "the same" from which Yekaterinoslavl or today's Dnepropetrovsk came.

Back in 1784, in order to manage the Zaporizhzhya lands recently annexed to Muscovy, Tsarina Catherine the Great issued a decree stating that a city must be founded in this place. However, the execution of the decree was delayed, and the first stone was laid only three years later, with the participation of Catherine herself. By the way, Joseph II himself - the emperor of the Holy Roman Empire - took part in the bookmark; according to the plans of the Moscow empress, the Transfiguration Cathedral was supposed to be larger in size than St. Peter's Cathedral in Rome! But this was prevented by the war with Turkey, and construction resumed in 1830. It was decided to revise the project, and as a result, the temple not only did not surpass, but also came out significantly less than planned.

During the Soviet era, a museum of religion and atheism was organized in the temple. Someone, as it is fashionable now, will exclaim - Blasphemy! However, academician Dmitry Yavornitsky disagrees with them, since there was simply no other way to preserve both the cathedral and its wonderful interiors.

Opposite the cathedral there is a diorama "Battle for the Dnieper", which is considered the largest diorama in Ukraine. This is a real work of art, which is distinguished by a high-quality study of all details, and the viewer creates the effect of presence. Opposite the diorama, you can see the monument to Alexander Matrosov, created by the sculptor Yevgeny Vuchetich.

Want to know more? We again urge you to visit Dnepropetrovsk, especially, as you already understood, there are no problems with buying railway tickets, accommodation and living in the city.